The Wired is a world similar to the real world internet. It can be accessed through a Navi.

The Wired is an interconnected network, similar to Internet. It is an advanced form of communication at the center of the story of Serial Experiments Lain.

Any user can access The Wired through a Navi, the equivalent of a computer.

In the series, The Wired is seen as a world where users can share their thoughts, have conversations, play games and socialize. There is a strong presence of Virtual Reality as a more advanced method of access to The Wired (with the help of physical devices comparable to, and even beyond, todays VR devices), allowing the user to project themselves into it and have physical interactions within The Wired and with other users.

The Wired is assumed to have run mainly with the Protocol 6. This technology gives the possibility to project yourself into the Wired, to have your own version of yourself in it. The Psyche, a NAVI add-on, is essential to use this function as its fullest.

The Protocols are elaborated by Tachibana General Laboratories.

During the series, we discover the slow establishment of the new protocol, the Protocol 7. The Protocol 7 was tampered by Masami Eiri who embedded the possibility to upload human mind into the Wired.

With the use of the Psyche or other advanced technologies, some users have been able to project themselves within The Wired. They can communicate with each other through their persona.

The Wired is representing as a surrealist world most of the time in a black void surrounding. Most of the users aren't able to show their entire physical form, and as a result they take alternative form. A few times during the series, The Wired shows a perfect representation of a place in the real world. 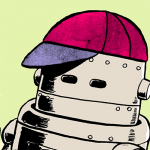 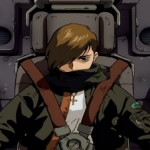 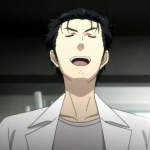